Try implimenting psychology in your daily life and in your business website as well and notice changes by yourself in you revenue and growth rate. Results will speak for itself.

Psychology Matters more than you think 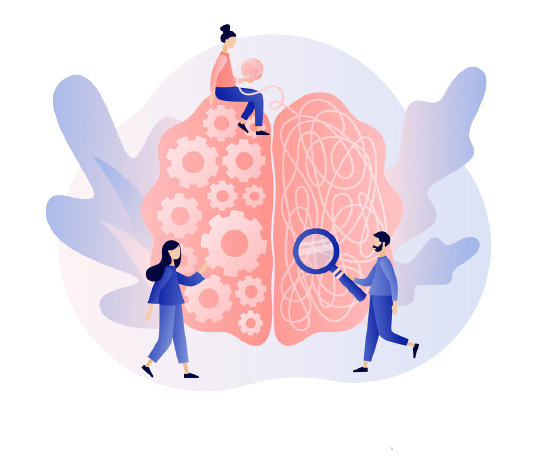 Why Psychology is important ?

Most startups and small businesses don’t know how to brand. They stick a random logo on t-shirts and business cards then consider themselves a brand.

However, branding is about the feeling people have when they encounter you. It’s about creating a meaningful connection with your audience and psychology plays an important role here. 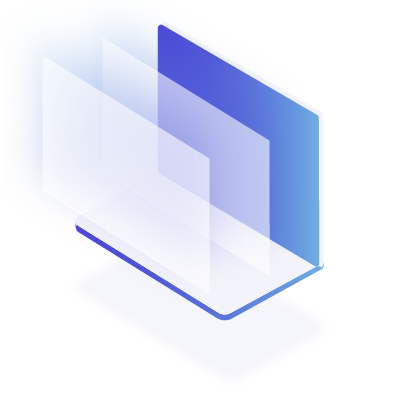 The use of color can affect a consumer’s emotional reaction to your website. For example, blue promotes calmness and trust, while green is associated with nature and money. Black promotes the idea of luxury. 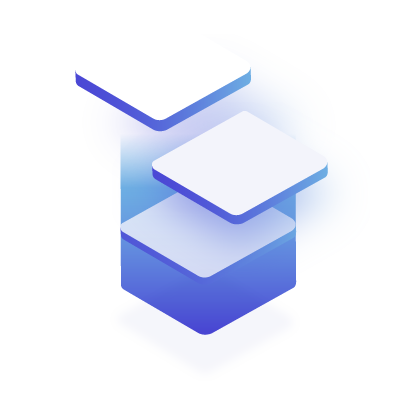 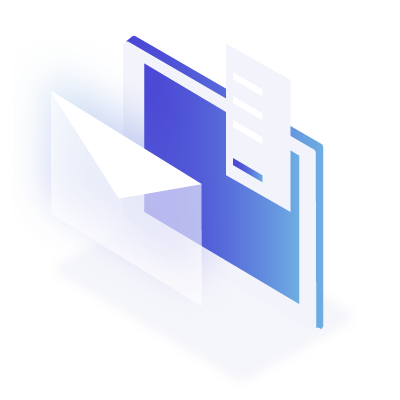 As newspaper and magazine publishers learned long ago, readers tend to scan pages in a “Z” pattern. That means the most crucial elements of a site should be at the upper left, middle, and bottom right of a page. 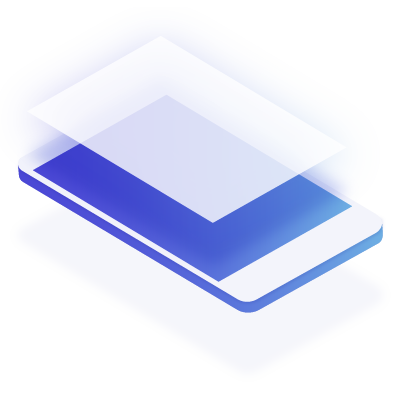 A smart web design company creates elements on pages to guide a reader’s eyes, eventually leading them to the design element you want them to focus on, often a link to another page or a call-to-action button.

This is just Tip of Iceberg !! Implement the stuff on your own website with Us

The designers and developers are true professionals. They understand your vision and make it a reality. The layouts and designs are fantastic. The best I have seen. I have nothing but praise and the highest recommendation for them. The turn around time and communication is great. Since working with Web Designer Express, and seeing the finished products, we made the smart decision and outsourced all projects to them and have saved thousands of dollars. As an Affiliate Network, it's all about capture, click and conversion. Our conversion rate is up 300%. Thanks WDExp Team!

When it comes to creating professional, attractive, and effective websites, there is no company that can surpass Web Designers Express. Thanks to their talent, our site has taken off in the search engines like a rocket. In this day and age, it is impossible to get ahead as a business without the support of gurus like Web Designers Express standing behind you. The attention is fabulous and the staff is superb. In a matter of days I had a tremendous proposal, above and beyond our expectations. We could not have picked a better team of professionals to represent us. They are and will remain my "web guys" in the future to come.

I just wanted to take a moment and tell you how absolutely blown away we were when we saw the first design you did for our new Website. I have owned a graphics/Web design business before and I know the process pretty well, but you completely exceeded our expectations on every level. And I was amazed at your eye for design and ability to understand the goals for our site. We are so happy and confident with your skills that it's now a pleasure rather than a stress point in thinking about the site building process. I would, as a business owner, recommend your company to anyone who is in need of a first class website, and we look forward to a long and profitable relationship with you and your company. Thanks!

All the big Companies in the world from Lays to Apple to Psychology as their weapon.

Hobbes is the founding father of modern political philosophy. Directly or indirectly, he has set the terms of debate about the fundamentals of political life right into our own times. Few have liked his thesis, that the problems of political life mean that a society should accept an unaccountable sovereign as its sole political authority. Nonetheless, we still live in the world that Hobbes addressed head on: a world where human authority is something that requires justification, and is automatically accepted by few; a world where social and political inequality also appears questionable; and a world where religious authority faces significant dispute. We can put the matter in terms of the concern with equality and rights that Hobbes’s thought heralded: we live in a world where all human beings are supposed to have rights, that is, moral claims that protect their basic interests. But what or who determines what those rights are? And who will enforce them? In other words, who will exercise the most important political powers, when the basic assumption is that we all share the same entitlements? 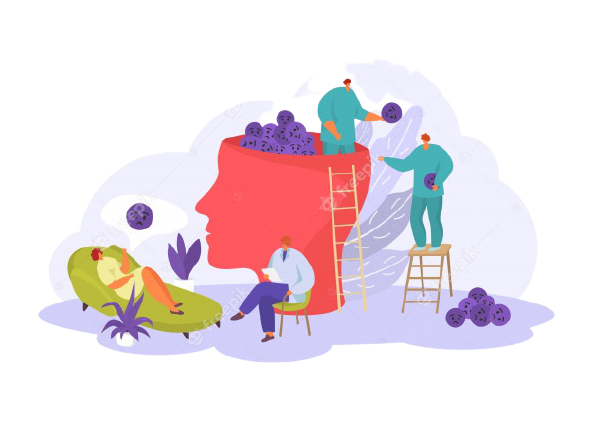 Create, collaborate, and organize all your work in one place